“The Mennonite Search for Their Place in the Struggle Between Germany and the USSR”
Viktor Klets, Dnipropetrovsk University 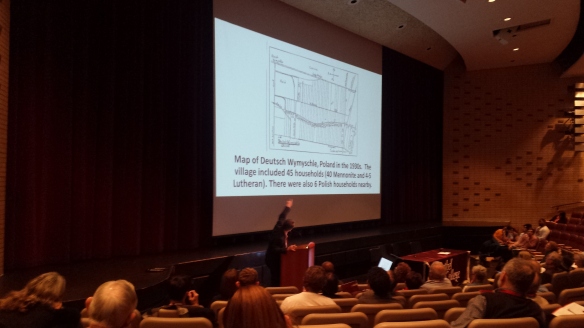 2 thoughts on “Mennonites and the Holocaust: Soviet Union and Mennonite-Jewish Connections”